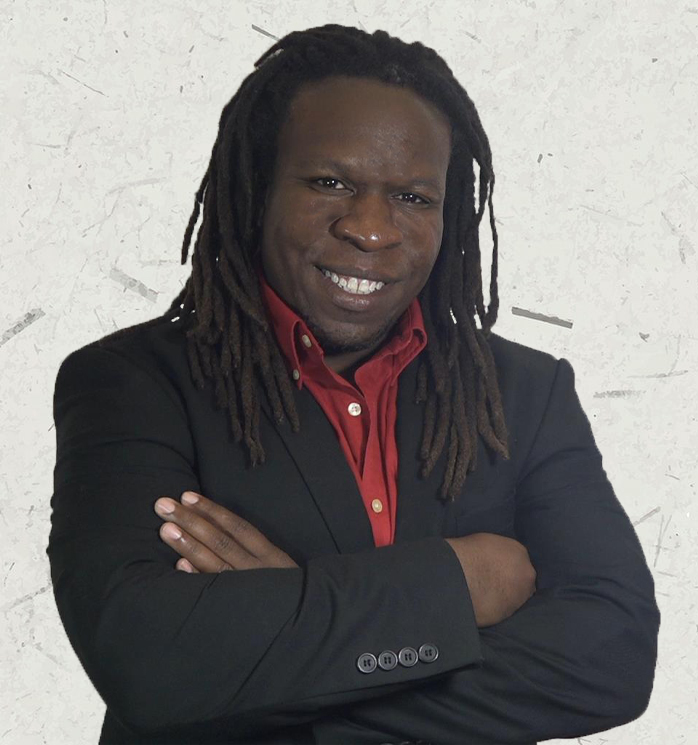 In this new position, Gift will assist new and emerging clubs, build the profile of rugby with collegiate communities, and grow the number of men’s teams across all divisions. Gift reports to Men’s Director Steve Hiatt.

Commenting on Gift’s appointment, CEO Jeremy Treece said “The sport of rugby has tremendous growth potential and we will be increasing our focus on development for both men and women. Gift will play an important role in accelerating the growth of men’s collegiate rugby and helping our teams reach their full potential.”

Gift has been an active participant in rugby for the last seven years. As both the founder of the rugby media website, GiftTime Rugby Network, as well as the continuously evolving event, the HBCU Rugby Classic, Gift has worked to open new paths for people to enjoy and discover rugby. His journey has led to him live broadcasting countless collegiate rugby matches, MLR team match ups, all-star, and championship games.

Gift’s rugby career kicked off in Baton Rouge, when he learned about the Baton Rouge RFC shortly after graduating from college. Almost a decade later, he has played with multiple rugby teams, including the Japan-based team, the Tokyo Gaijin, who he’s been playing with in tournaments throughout Southeast Asia and Japan.

“Rugby has the chance to connect with the spectators in a way like never before. I am looking forward to working with the NCR rugby programs, helping them achieve new levels of recognition and connection with their communities” said Gift.