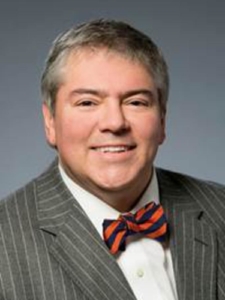 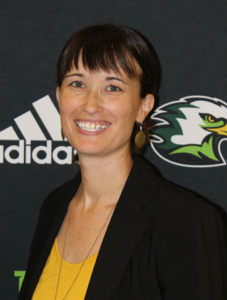 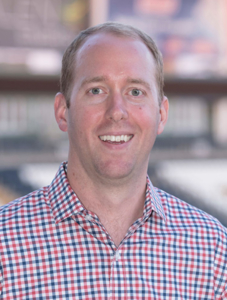 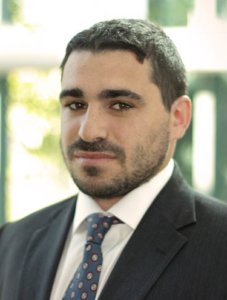 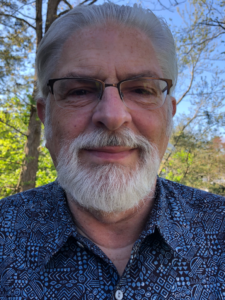 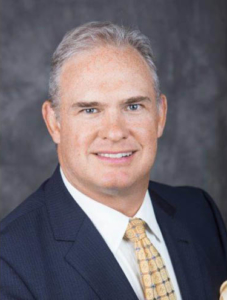 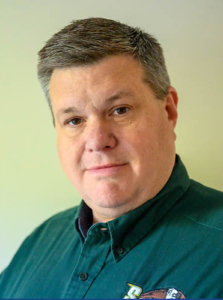 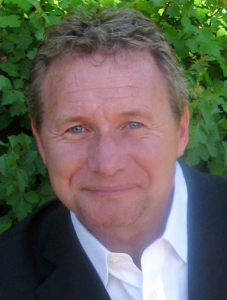 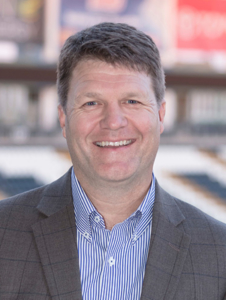 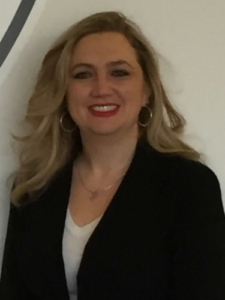 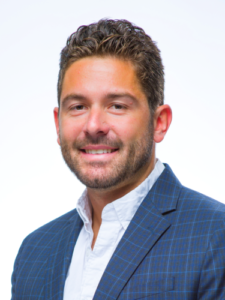 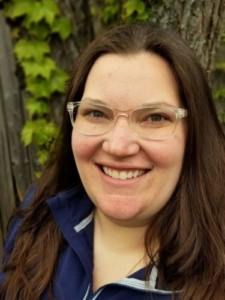 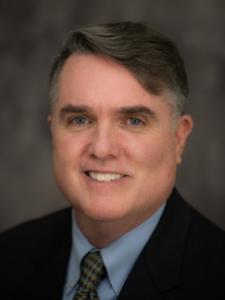 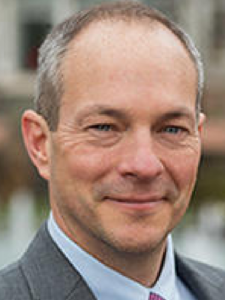 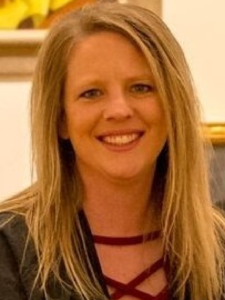 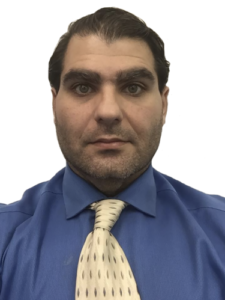 NCR is an independent Delaware Non-Stock Non-Profit corporation operating under section 220526 of the Ted Stevens Act as an amateur sports organization with the exclusive jurisdiction over its constituent college players, coaches, and teams.